← more from
She Rocks!
Get fresh music recommendations delivered to your inbox every Friday.

Diary of a Woman 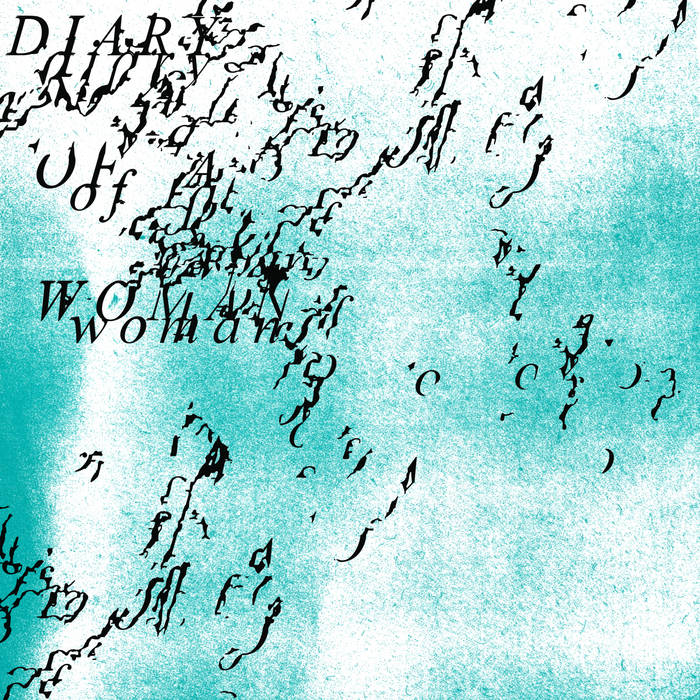 The self-described “anxiety rhythm” of Berlin’s Wilted Woman, dissects the internal processes of technology through post-industrial glitch, punk, and cut-and-copy aesthetics. Barely audible vocals, transmissions, sine waves, 8-bit melodies and pots and pans-like beats intensify the effects of contemporary life on its audience by looking beyond the HD facades to the machines that made them.

The young New York native has already released a large catalog of music through a variety of casette-based labels throughout the US and Europe and has toured exstensively, which has garnered her attention from a thriving underground community as well as larger electronic arenas.

Her debut 12”, ‘Diary of a Woman,’ will be released by She Rocks! in 2017. It includes the "definitive recordings" of four live set classics and two more recent experiments (Lv, Trudeau (dither)), recorded over 2015-2016 in Providence, Montreal, and Berlin. For freaky heads only…

Bandcamp Daily  your guide to the world of Bandcamp